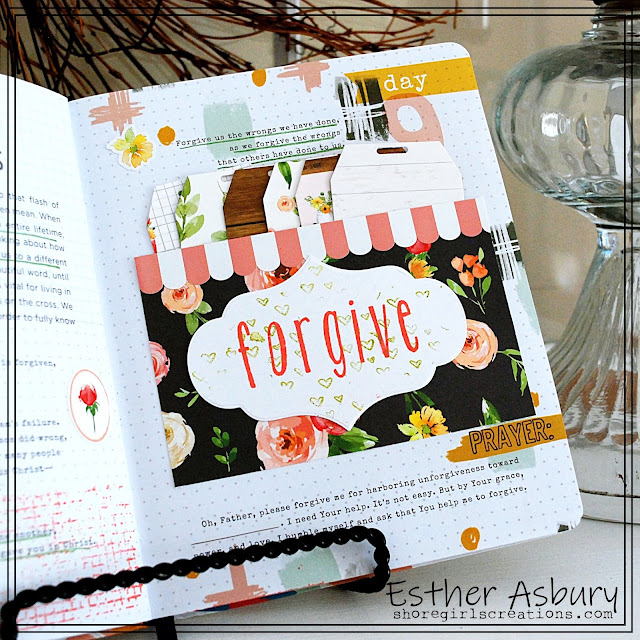 Forgiveness -- now that's a hard topic! I have to admit that I've struggled in this area over and over again. Sometimes forgiveness takes time and determination, especially when the hurt is deep! There have been plenty of times that I thought I was over something, only to have the wound reopened and find myself struggling again.  Forgiving someone doesn't mean you excuse or deny their actions, nor does it mean that you will forget about it. Forgiveness is a choice not a feeling. It's not returning evil for evil, silencing your tongue when you want to lash out, and choosing not to dwell on the hurt.

I've been convicted (more than once!) by this Unforgiveness Checklist I came across several years ago:
1. Do you look for ways to speak to others unkindly about the person who wronged you?
2. Do you find secret joy when you hear others speak evil of them?
3. Do you carry on conversations with them in your mind where you tell them  just what you think of them?
4. Do you rejoice when good things happen to them or does a burning anger reside in your heart?
5. Do you find joy in giving them the silent treatment?
6. Do you act like a friend to their face, and then speak evil of them behind their back?

For this layout I created pocket of tags using "Spring Market" collection kit from Echo Park Paper Company. On the reverse side of the tags I included some quotes and the unforgiveness checklist above.

"By forgiving another I am trusting that God is a better justice maker than I am." Philip Yancey

"Holding on to anger is like drinking poison and expecting the other person to die."

"Forgiveness doesn't mean you trust the one who wronged you or accept their behavior."

"When we refuse to forgive it's a cold deliberate choice that traps us in bondage." Alistair Begg

"When a deep injury is done to us, we never heal until we forgive." Nelson Mandela

"Everyone says forgiveness is a lovely idea -- until you have something to forgive." C.S. Lewis

"Forgiveness is not an occasional act, it is a constant attitude." Martin Luther King Jr. 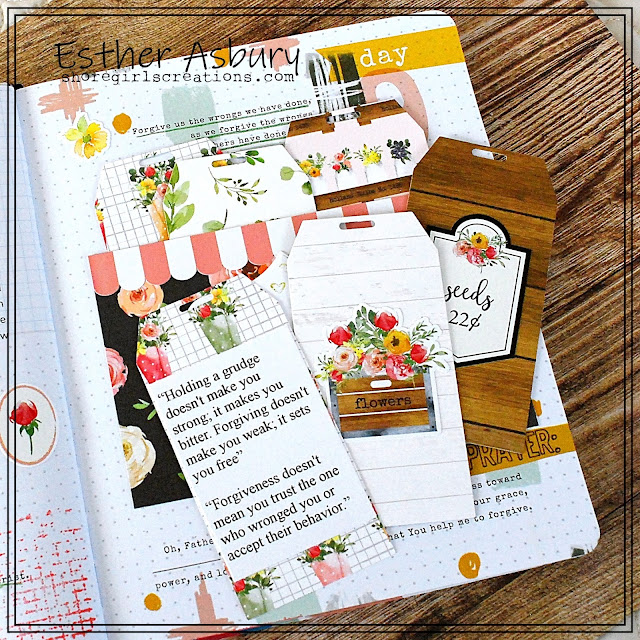 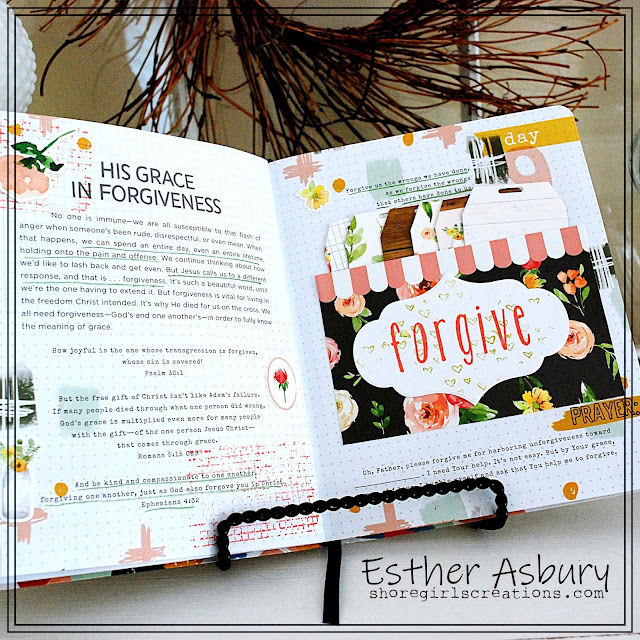 this is a rough one, I have only had this happen to me once where I wasn't able to forgive someone for a long time, and I really never got the chance before they passed to say I forgave them to their face but I don't think they felt they needed forgiveness but God gave me peace in it all. Love how you did the tags!

Esther, this post was so meaningful to me, your page is wonderful. I just heard today about a new book by Katherine Schwarzenegger Pratt called The Gift of Forgiveness, sounds very helpful too. Thank you for sharing, XOX 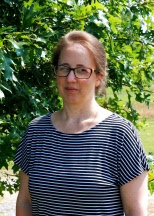 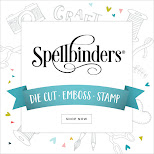