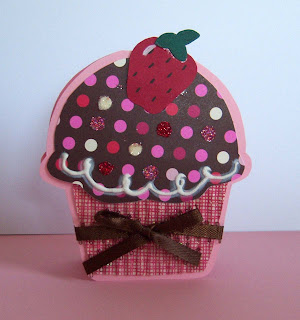 Remember the above card I made to go with the Dollar General cupcake stuff?  Well, I made a whole set of little cupcake cards as part of a Mother's Day gift to a lady here whose "adopted" us as kids/grandkids.  She's told me several times "I don't want you to buy me stuff, but since you won't listen... what I'd really like is some of your homemade cards as a gift!" I made her six little cards and included them in her Mother's Day gift bag -- she loved them!
For the above three I added candles to the top -- below you'll see strawberries. 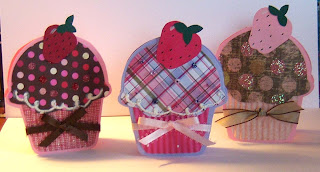 Supplies used:
I also included three little cupcake shaped birthday sentiments just in case she wanted to glue them in a card or two. 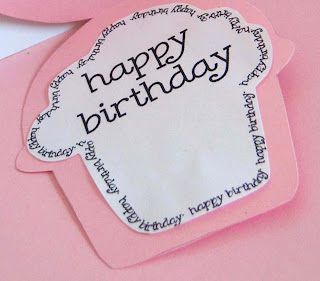 This post linked to:
Whatever You Want Wednesday
Posted by Esther Asbury

That was the sweetest!Cupcakes are sooo cute I see why its your passion!

Those are adorable. Very versatile so she could send them to a friend or a child. What fun!

Love these cupcakes! What a cute set of cards to make and maybe give away as gifts! :)

Wow, how cute! Thank you so much for linking up and hope to see you next Thursday!

I thought of you when I saw a cupcake-shaped die at Michaels this week. I don't even remember which machine it works in, but it reminded me of the cute cupcake stuff you've been making.

These are absolutely adorable, and perfect for birthday cards!

These are adorable! Would work great as invites too!

I am having a giveaway on my blog. $30 sc to get a super hero cape for your litte one! check it out!
http://houseonashwelllane.blogspot.com/2011/05/30-store-credit-free-shipping-to-get.html 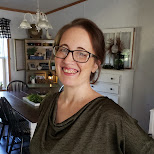 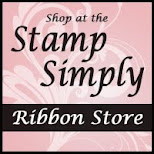 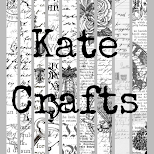 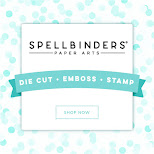